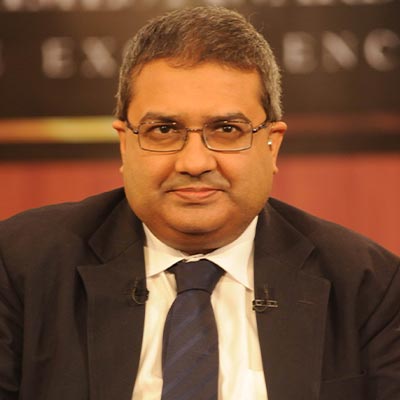 Bodhisatva Ganguli is the Executive Editor of The Economic Times (ET).

He has been working with the paper since February 1999. He joined the opinion pages in Delhi and has since then worked in various positions. He was head of the Corporate Bureau in Mumbai from November 2000 till May ’06 and Edit-page Editor from May ’06 to March ’08, when he was based in Delhi. In March 2008 he returned to news when he was appointed Resident Editor (head) of the Mumbai edition, the biggest of our editions.

He was appointed the paper’s Editor in August 2015. Prior to joining ET, he worked in Business India, a magazine, from July ’91 – Feb’99.

Bodhi has an Economics degree from Presidency College, Kolkata and a postgraduation degree from Delhi School of Economics.