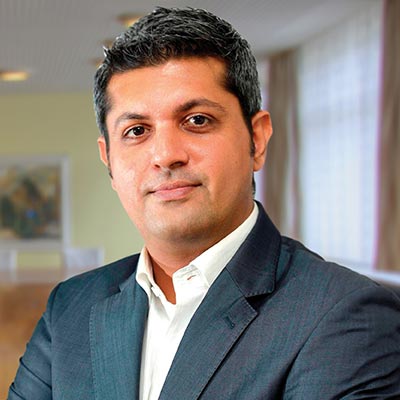 Deepak Lamba currently holds the position of the Chief Executive Officer at Worldwide Media (WWM). A veteran in his own right, Mr. Lamba comes from a strong broadcasting background having spent more than 18 years in the media industry.

He was also appointed as the president of ET Edge, an Economic Times Initiative, founded to empower industries &amp; segments by sharing critical business knowledge through strategic conferences & summits in2012.

He joined the Times Group, in 2012, as the President – Times Centre For Learning &amp; Times Conferences Ltd. Mr. Lamba currently presides over in the capacity of a Mentor. He was Business Head – Bloomberg UTV, where he moved after spending over six years at MTV Networks &amp; Viacom 18 and was responsible for incubating &amp; heading Viacom Brand Solutions. In early 2015, he was appointed Chief Executive Officer of Worldwide Media. He is also a part of the reputed FIPP Management Board of Directors, where he represents Worldwide Media globally.