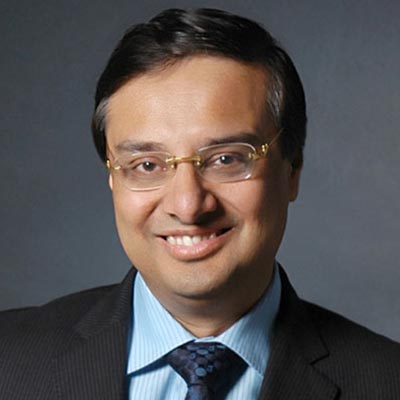 Mr. Prasoon Mukherjee, a Singapore based Non-Resident Indian and eminent industrialist, is the Chairman and Founder of Universal Success Enterprises (USE). He is Advisor to the Singapore Indian Chamber of Commerce and Industry (SICCI) and is also the Chairman of the International Business Division (IBD) at SICCI.  IBD is the newly formed arm of SICCI and is focused on internationalising Singapore SMEs to South Asia, primarily India.

Mr. Mukherjee first became an entrepreneur in 1995 by getting into the energy sector in Indonesia.  Founding the Singapore-based USE in 2000 as part of his vision to undertake large infrastructure projects in Asia, he ventured successfully into hospitality, ports, and smart cities.  His Indian roots motivated him to further expand his business to India where he has launched several major projects that have enabled USE to participate in, and contribute to, India’s success.