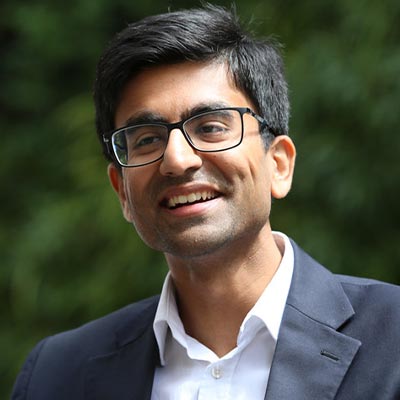 He was additionally, until August 2017, UK Director for the Federation of Indian Chambers of Commerce and Industry (FICCI), the premier and industry body in India. He currently sits on the Board of a think tank and is a Board member of fast-growing healthcare business in East Africa. He is also the co-founder of a charity advisory initiative, working with HNWs to help donors give better.

Previously he worked in Economic Consulting at FTI Consulting and Deloitte in London and Abu Dhabi, with a focus on public policy and international arbitration. He was Chairman for a not-for-profit membership organisation with several thousand members for three years.

He studied Economics at Warwick University, where he was awarded the Prize for Excellence, and LMU University of Munich. His dissertation won a prize at an international economics conference at Georgetown University. He has published academic research on behavioural economics and social impact, and contributed to various books, particularly on India. He is a regular commentator on public policy and India