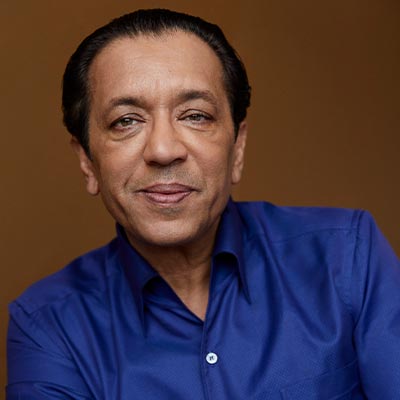 Rajeev Misra serves as the CEO of SoftBank Investment Advisers, the investment manager to the SoftBank Vision Fund, and Board Director and Executive Vice President of SoftBank Group Corp. Previously he was a Senior Managing Director and Partner at Fortress Investment Group. Prior to that, he served as the Global Head of Fixed Income, Currencies and Commodities at UBS between 2009 and 2013 and Global Head of Credit and Emerging Markets at Deutsche Bank between 1997 and 2008, where he built a successful global fixed income business from scratch; recruiting and mentoring many employees. Rajeev is a Board Member of the University of Pennsylvania and MIT Sloan School of Management, and is on the Board of Trustees of KAUST. He received a BSc in Mechanical Engineering and a MSc in Computer Science from the University of Pennsylvania and a MBA from the MIT Sloan School of Management.