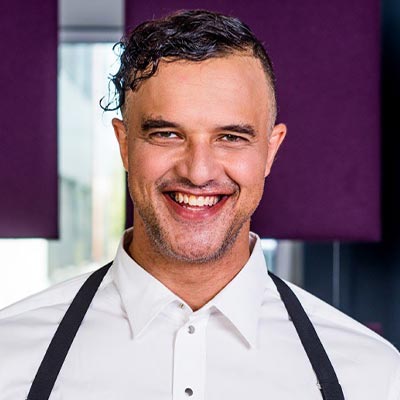 Ray is the co-founder and CEO of Paxful, the global peer-to-peer fintech platform with over seven million users. Prior to launching Paxful, Ray started out as an entrepreneur, founding a series of start-ups including a successful digital ringtone business. At Paxful, Ray oversees growth, marketing, customer service, and operations. In 2021, Ray was named one of Coindesk’s 40 Most Influential people. He is a contributor for Bitcoin Magazine and has been profiled in CNN, CNBC Africa, and Forbes.